In this informative article we will be discussing the history of driving aids, as well as some of the more common types and styles of hand controls available on the market today.

Devices that allow a disabled individual to operate a motor vehicle without the use of their legs have been around for nearly a century. Known as hand controls, these devices have evolved and come a long way since they were first thought of. In the early 1900s, at-home inventors and tinkerers in their garages modified steering wheels to accommodate their residual limbs or prosthetics. They invented hand controls to operate early cars with three pedals, without the use of their legs. 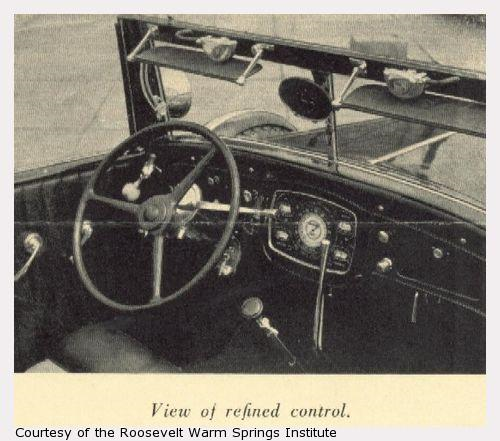 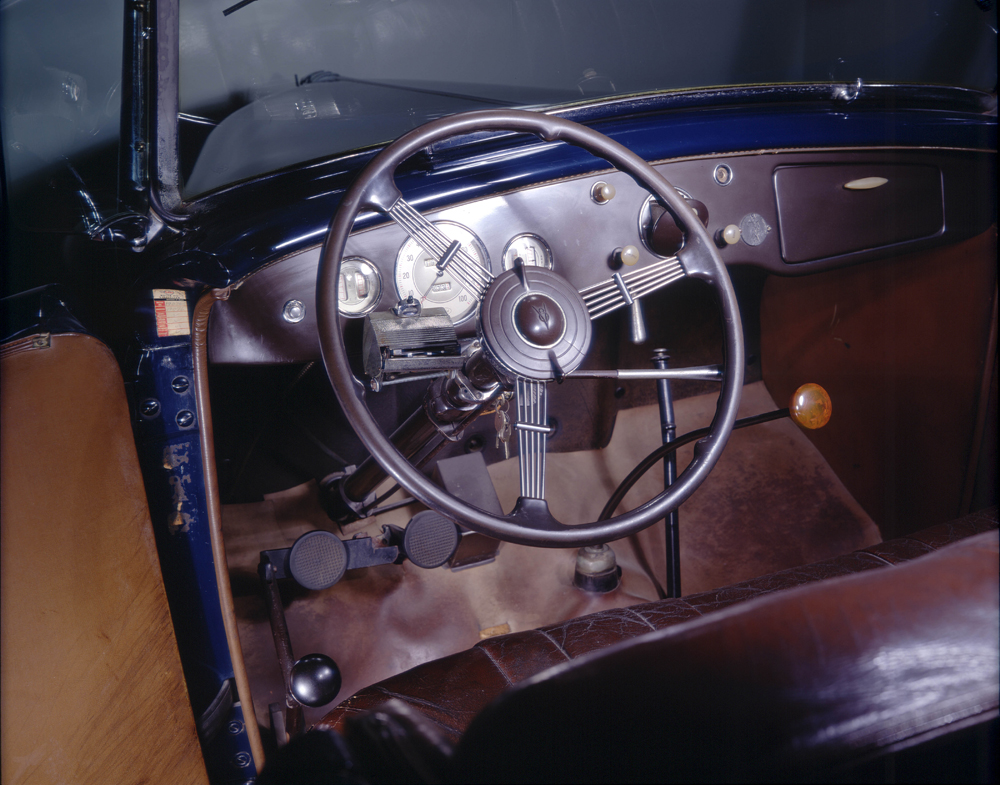 Decades later, after WWII, there was a spike in demand for driving aids, such as hand controls, to assist veterans trying to drive after having returned home from the war with injuries or disabilities. Driving aids were researched and developed by automotive manufacturers, but by the 1960’s demand had started to wane, and so research and development of these types of products again fell to at-home inventors and tinkerers.

Fast forward another couple of decades to the 1980’s, and, spurred by demand due to the massive influx of Vietnam War veterans, research and development again came to forth to larger manufacturing companies. Since then, technology has advanced tremendously, and although some of the styles and components of today’s hand controls may be similar to those first versions from the early 1900’s, these days hand controls can be readily ordered from a reputable manufacturer, having been mass produced after passing muster in a regulated industry, and are available to assist people with various disabilities and can be installed in almost all makes and models of vehicles.

Now that we know a little history about hand controls, let’s take an in-depth look at the various types and styles of hand controls.

Modern hand controls can be separated into two categories; mechanical or electronic.

In just the past few years a new type of hand control, known as electronic hand controls, which utilizes more modern technology, has emerged on the market. In years past, on older vehicles, when a driver would step on the gas pedal, there was a direct link to the engine. This is known as “fly-by-cable”. The cable being the physical link between the gas pedal and engine. As technology advanced, cars have been equipped with what is known as “fly-by-wire”; with the wire being an electrical wire. In a fly-by-wire system, there is no physical, moving, link between the gas pedal and the engine. Instead, there is a sensor on the gas pedal which transmits an electrical signal via the wire to a mechanism on the engine, which tells it to accelerate, depending on the position of the gas pedal. Electronic hand controls utilize these electric signals in the same way, the only difference is the signal isn’t coming from the gas pedal, it’s coming from a hand control. The result is a reduction in the amount of metal linkages and moving parts in the driver’s area. Since all that is needed to transmit the signal is a thin electric wire, there is no need for the metal linkage from the hand control to the gas pedal. The linkage to the brake pedal remains since braking system are still physical, hydraulic systems that require the brake pedal be depressed.

Column mount hand controls are the most commonly used type. In most cases, they can be installed with no permanent modifications to the vehicle. Since the hand control lever is mounted to the steering column, the driver’s hands are never too far from the steering wheel. When the vehicle is being used by other drivers, an accelerator lock-out feature (available on most styles of hand control) can be activated to prevent unintended hand control acceleration.

The Push/Rock style of hand controls make use of an upright handle at the end of the horizontal lever. The user would “Push” the hand control lever to brake, and “Rock” the upright handle back and downward toward the driver to accelerate. 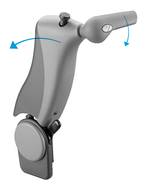 With a Push/Twist style hand control system, the driver would “Push” the lever forward to brake, and “Twist” the handle of the lever to accelerate. This style of floor mounted hand control allows for those with less range of motion in their arm to operate the vehicle. 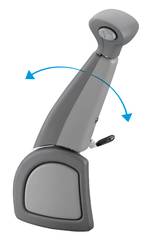 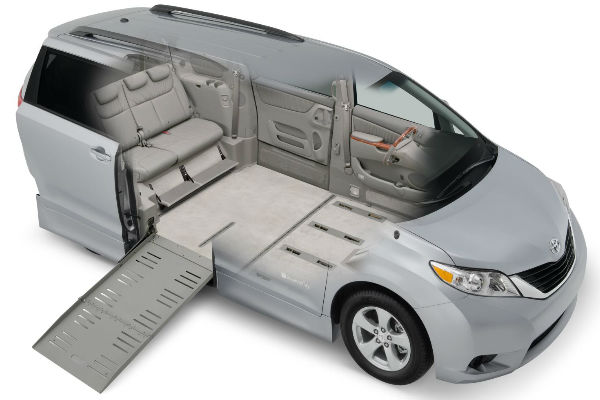 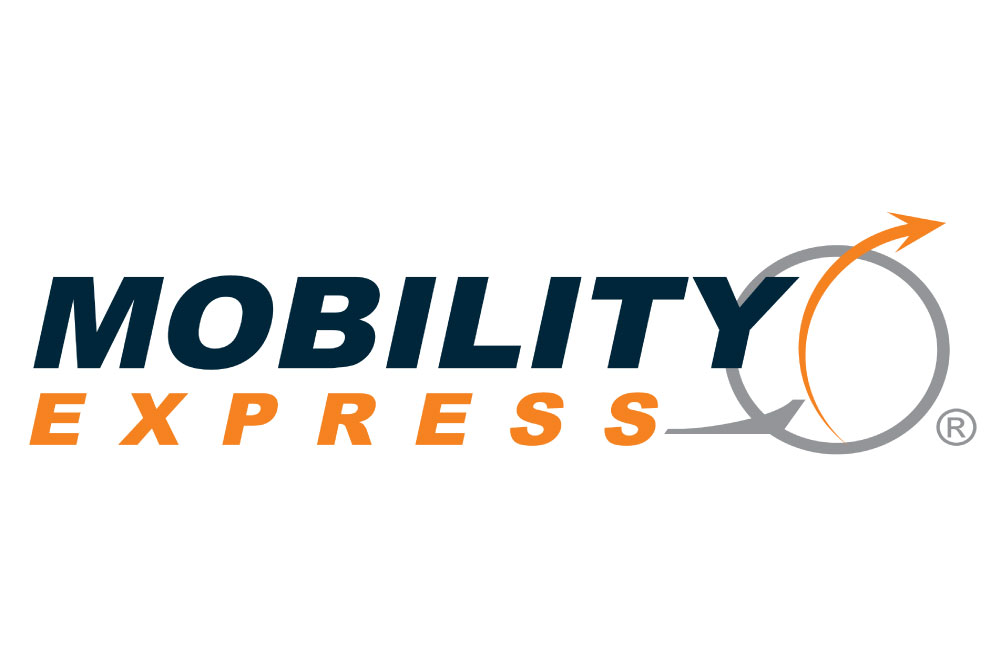 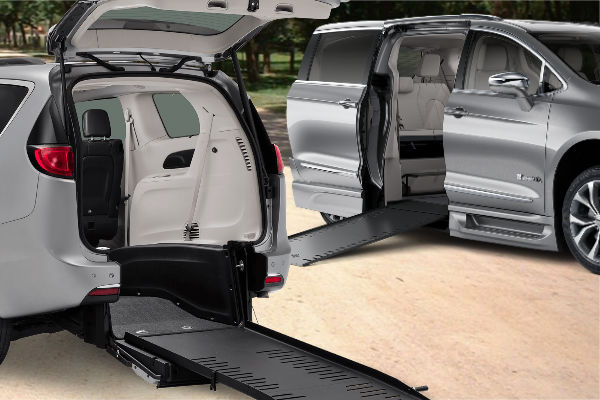 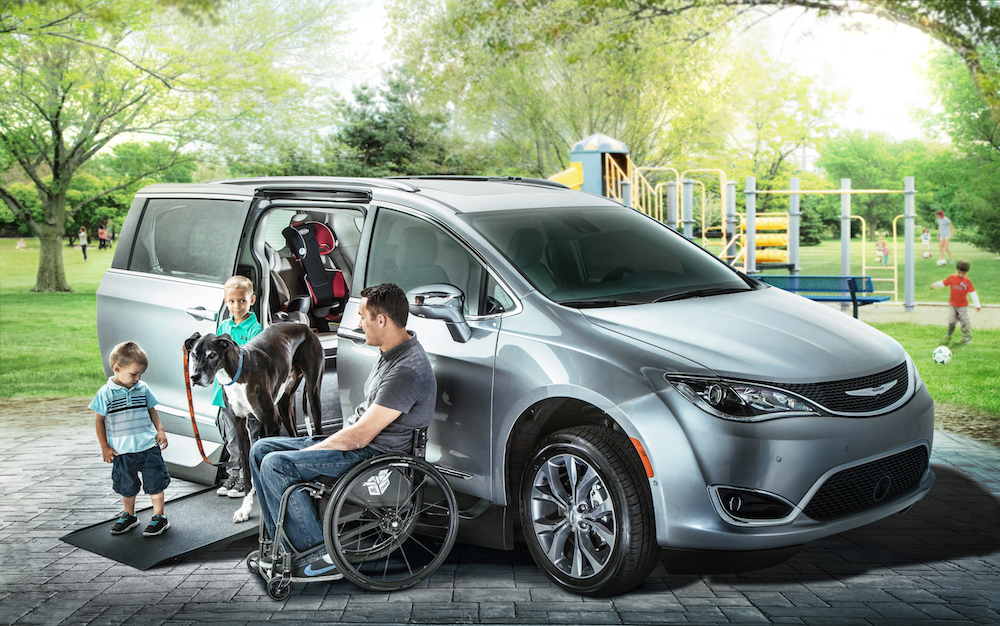 What You Need to Know About Veteran's Funding Assistance for Van Conversions, Wheelchairs, Mobility Scooters and Home Modifications 09-25-2020 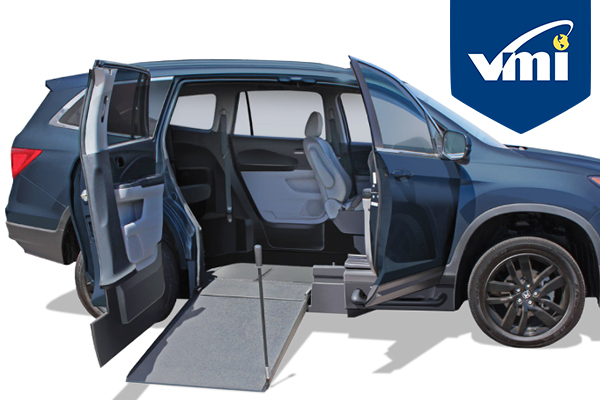 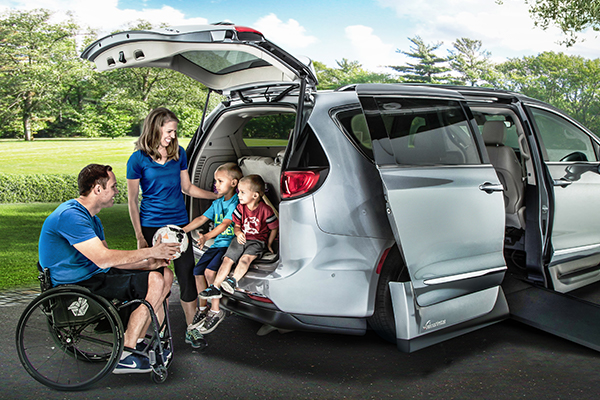 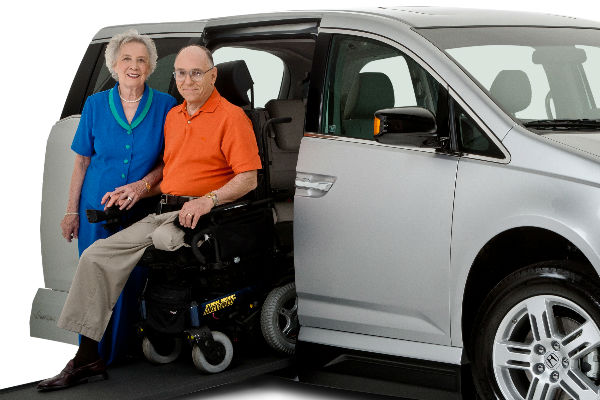 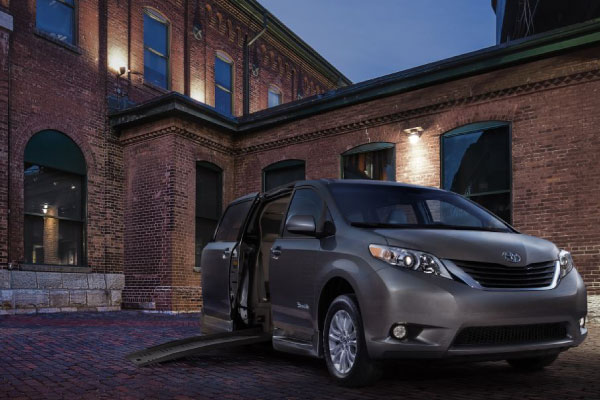 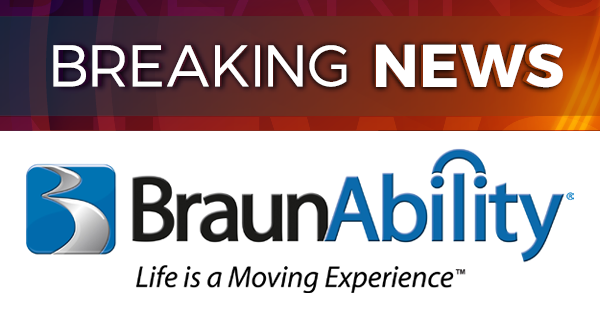 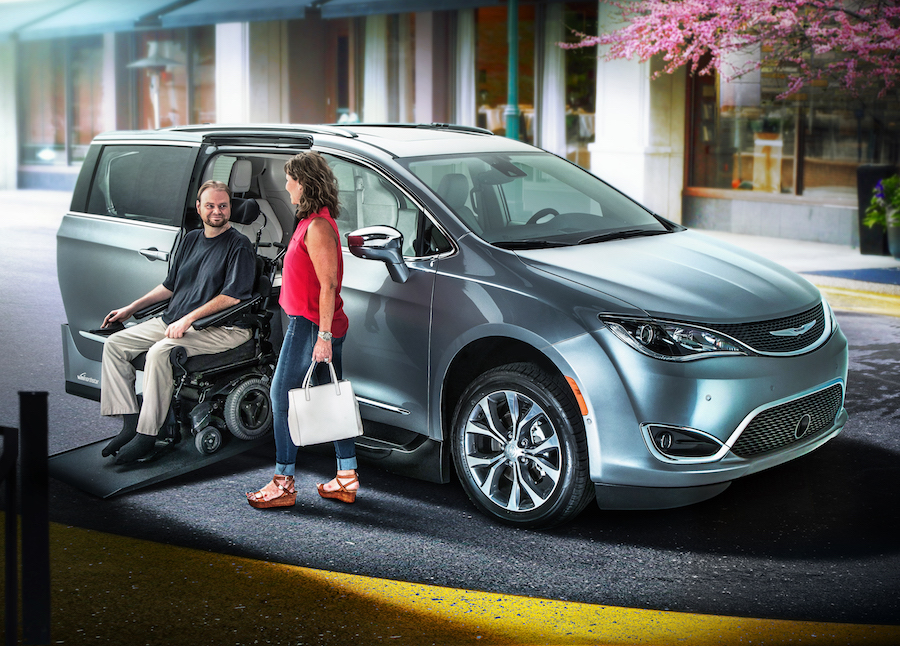 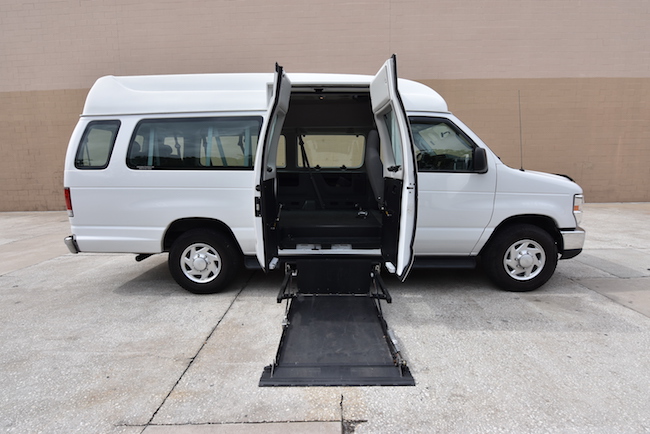 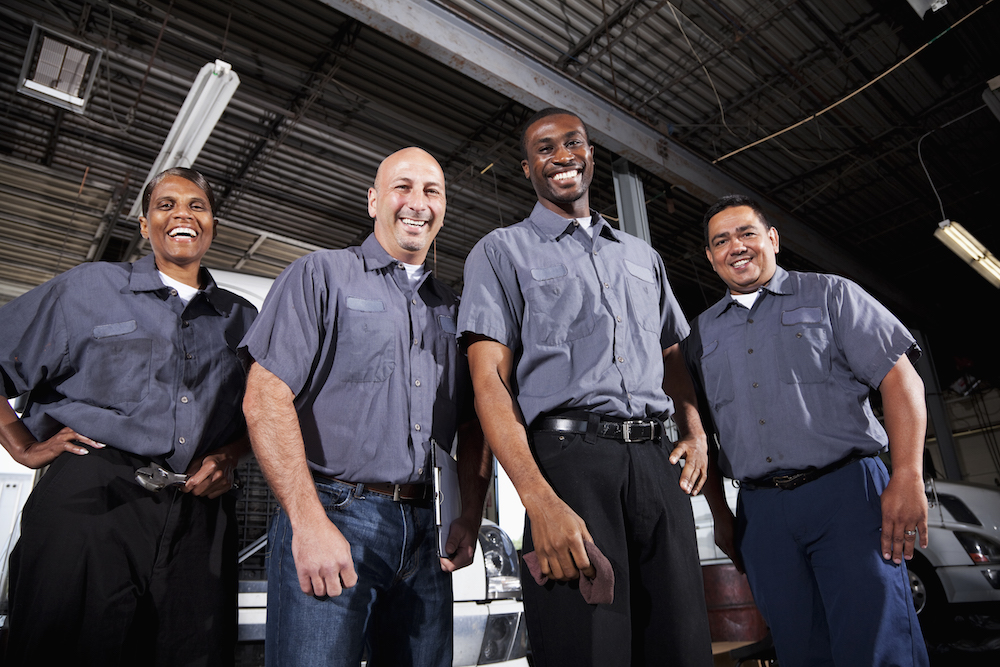 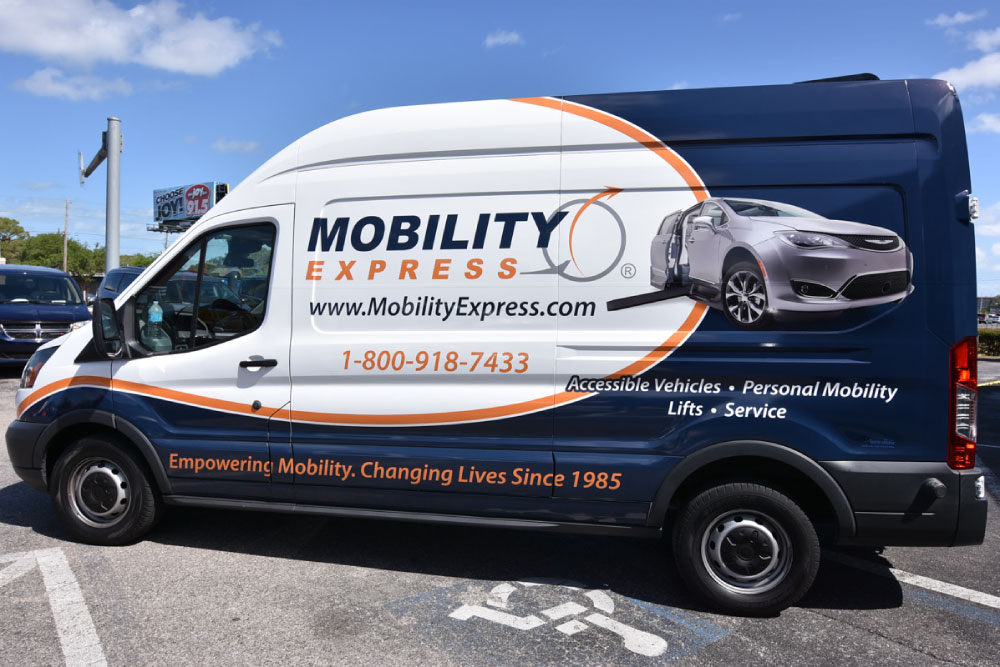 Mobility Express Makes A Difference During The Holidays 02-17-2017 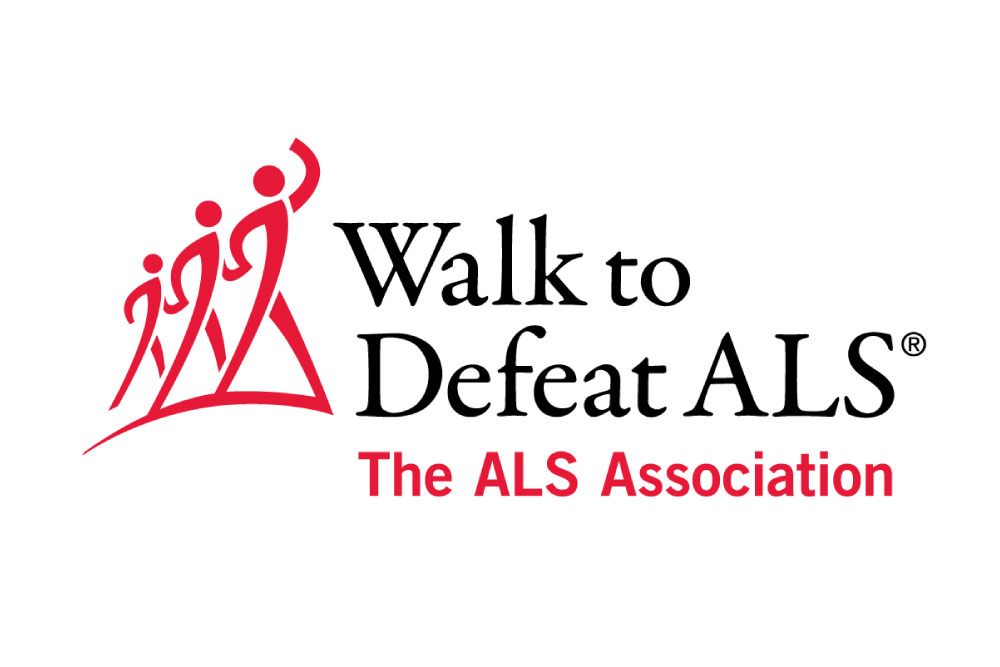 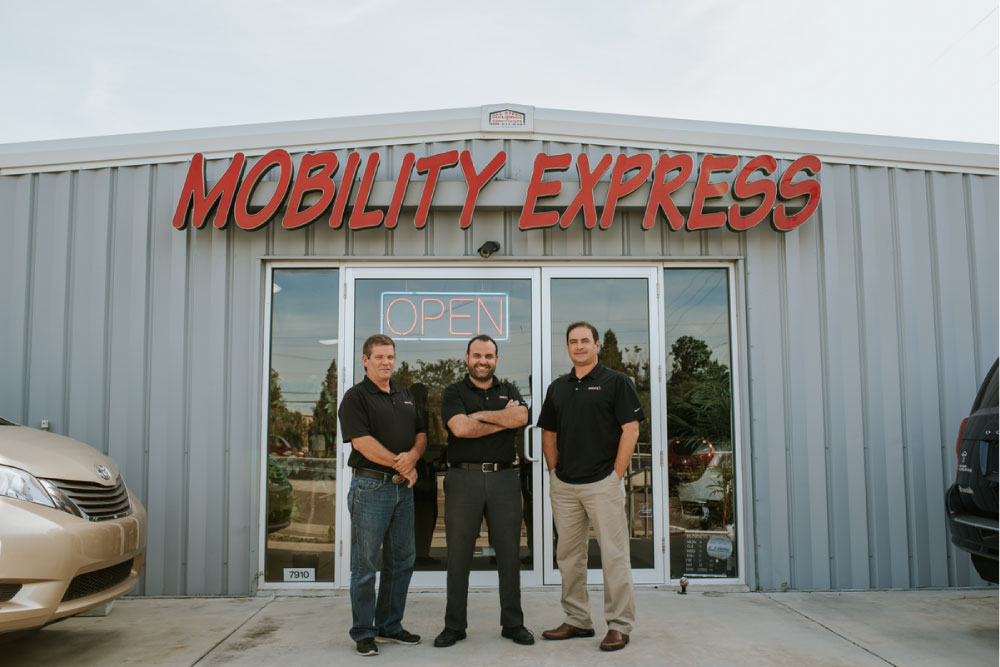